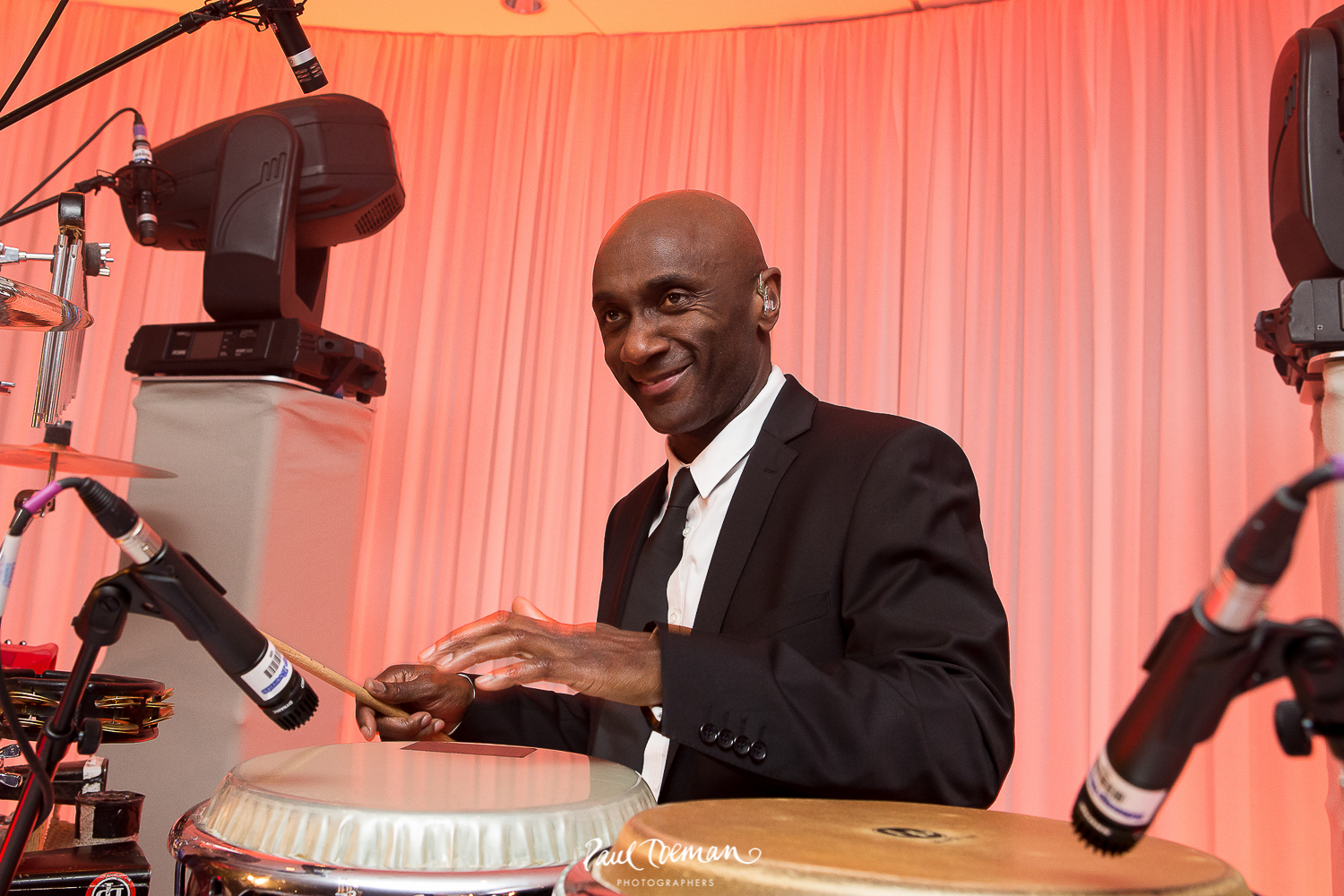 This amazing band entertained us last night at a friend's 60th - they were absolutely fantastic!

Thank you so much for everything you and the band did for us on Saturday. It was an incredible evening made even more special by the amazing Sensation Band. I have lost count of the number of people who have written, messaged, emailed and verbally told us they have never heard a band like them and they are definitely right. In fact, a number of people have asked to know whether you ever perform gigs where the general public can buy tickets as many of those there on the night would love to see the guys perform again. It’s either that, or we will have to find a further excuse to have another party!!

Thank you again and hope to get you back here sooner rather than later. 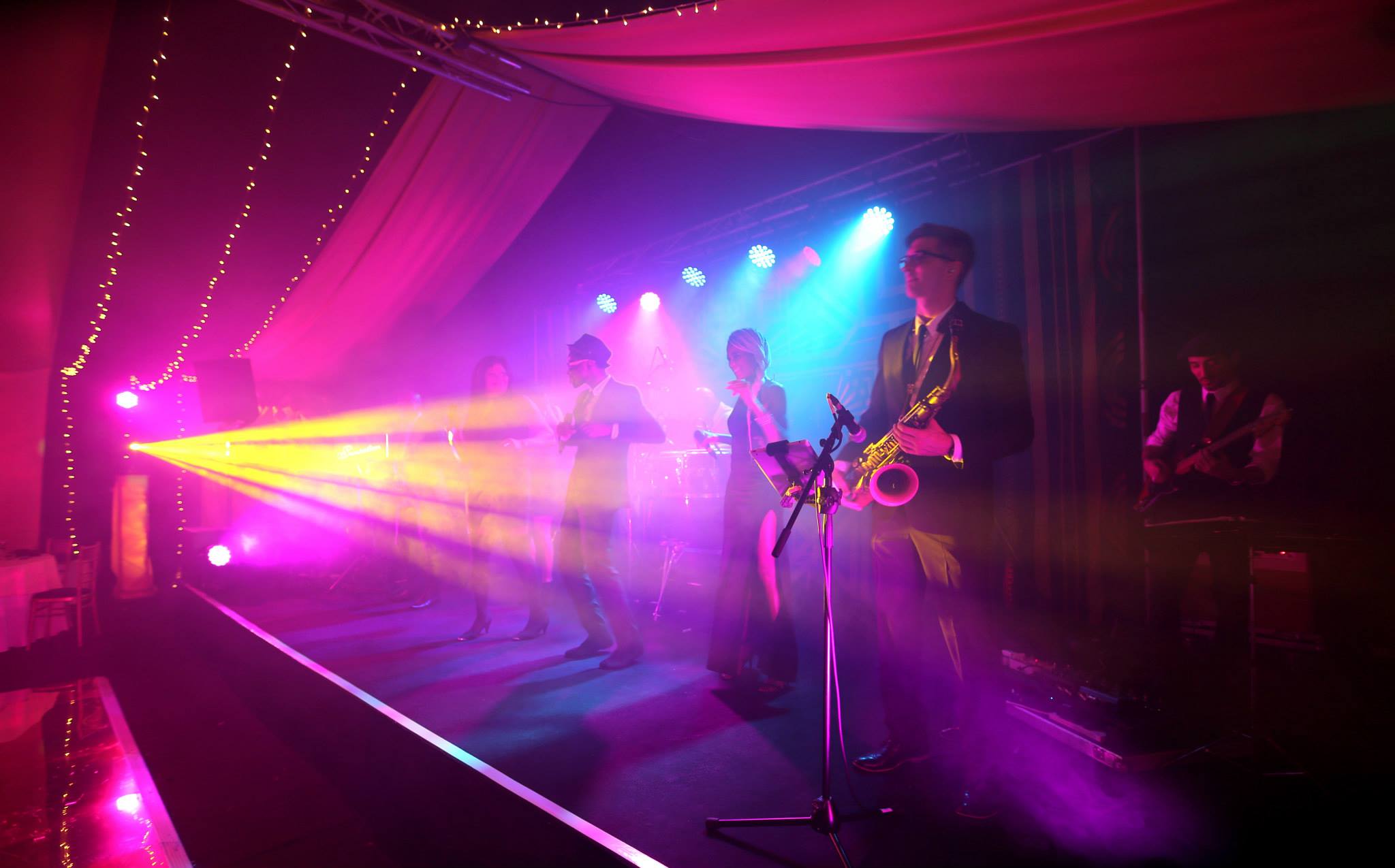 I am just coming down, it was amazing, I don’t know where the night went!

Thank you. The Great Gatsby party was an amazing success! The Band were totally amazing and I will certainly book you again.

Thank Richard for looking after the band and co-coordinating with Chris and myself.

Thank you too for all your help. 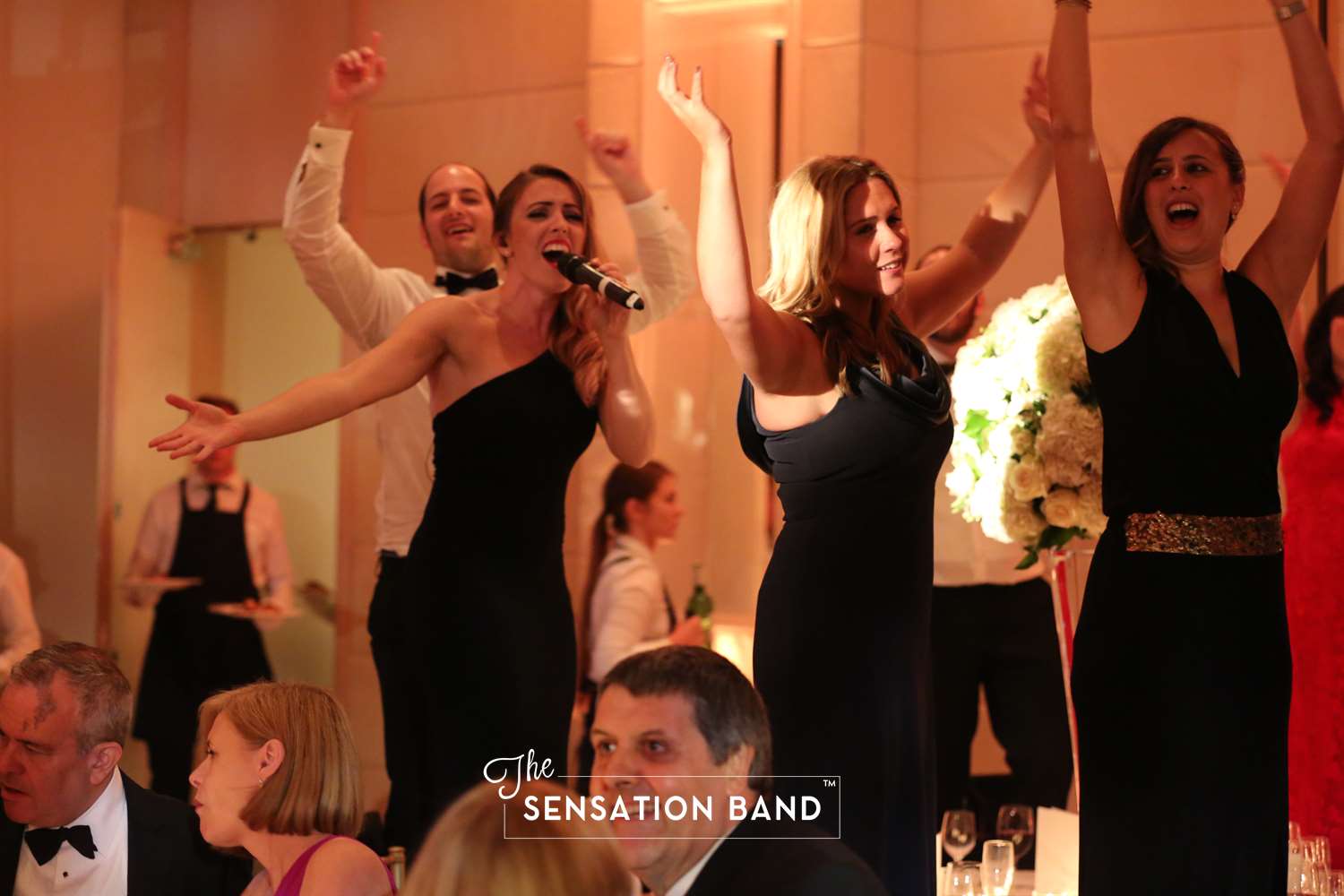